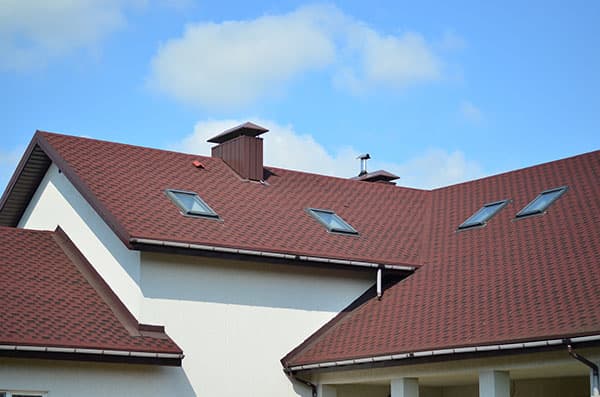 I actually began my inspecting career right after a hailstorm in our area. That storm exposed many issues with roof installations, one of which was the oversight around water heater flue attachments to the water heater tank and strapping needed at the roof decking. I eventually lost count of the number of water heater flues that were detached in attics. Many years later, and many hailstorms later, the problem still persist.

Here’s the scenario: hailstorm occurs, roofers knock on doors, roofs are installed rapidly, water heater flues are pulled up to install shingles and boots, flues are dropped and placed on the roof but remain unattached to the water heater in the attic, odorless carbon monoxide leaks into attic and adjoining rooms. I heard years ago that carbon monoxide poisoning mimics the flue, causing headaches and nausea. It may not kill but make you wish you were dead. Next time you think you have the flue, try walking outside to see if you feel better . . . it may save you a trip to the doctor.

We have been reporting the absence of strapping and screws on water heater flues for years, much to the consternation of the homeowner and a few Realtors. It’s a simple fix and cost pennies. The presence of two screws and flue strapping may prevent countless other costly issues, i.g. Moisture problems in the attic, carbon monoxide gasses, scorching of roof decking near a detached flue to name a few.

Here at Inspect It Like A Girl®, we understand that a home is one of the largest investments you will ever have. Purchasing, selling, and/or remodeling a home can be stressful and time-consuming. When people in the Jackson Metro area hire Inspect It Like A Girl® as their home inspector, they know that they are getting an inspector they can trust to do the job right and give them the information they need.